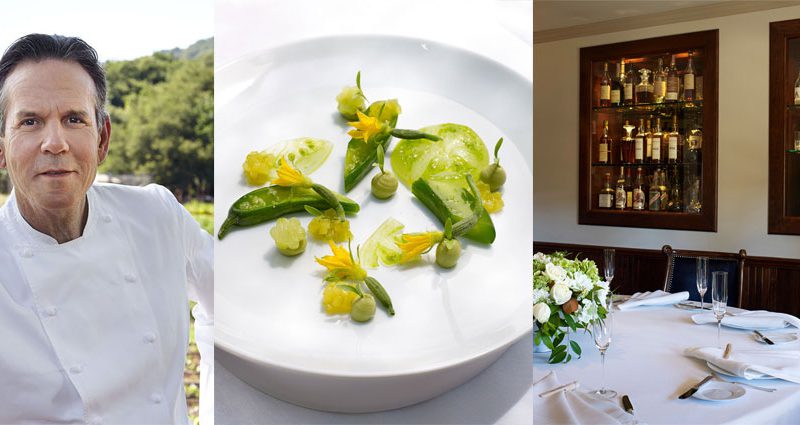 Thomas Keller has inspired so many of today’s successful chefs in the US, you could give him the moniker of America’s culinary mentor. He has influenced the gastronic world in myriad ways: as one of the first champions of local, sustainable ingredients; as a moderniser of French cuisine; and as the master of balance between classic and modern, French and American, refined and witty. In The French Laundry, there’s no better magnum opus to define his career and everything that he stands for.

Its 25th anniversary seems like the perfect moment to celebrate everything that Keller’s flagship in California’s Napa Valley has brought to the world. When the restaurant first opened, Keller expanded its modest kitchen garden into what eventually became the lush, three-acre smallholding across the street. More recently, it underwent a $10 million renovation inspired by the Louvre, gaining a billowing white ceiling designed to mimic an unfurled tablecloth, with multiple elements dedicated to sustainability. Despite its constant evolution, the restaurant has always stayed true to its classic values, with unapologetic loyalty to pressed linens, fine china and touchstone dishes such as butter-poached lobster.

One of the classics that has never left menu is the tiny cone filled with a scoop of cool salmon tartare that greets every guest on arrival. It’s a course that encapsulates Keller’s approach more than any other, and the chef says the experience of the two-bite ice cream cone with a sip of Champagne puts diners at ease. It serves as the entry point to a tasting of artfully plated dishes such as sautéed fillet of Japanese bluenose media and a version of mac and cheese with hand-cut macaroni and Périgord truffles.

It was 10 years after The French Laundry opened in 1994 that Keller created its New York counterpart, Per Se. Since the launch of the Michelin guide’s New York edition in 2006, both restaurants have held the prestigious three stars, making Keller the only American chef to earn the distinction for two restaurants. It is down to its impeccable standards, unwavering consistency and flawless food that The French Laundry is still so popular after a quarter century – and it will surely remain a classic for many more years to come. 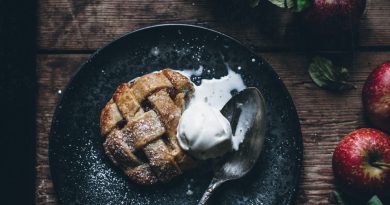 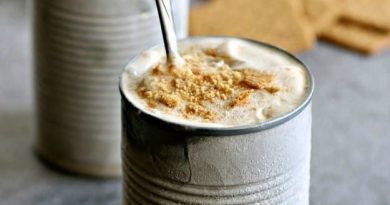 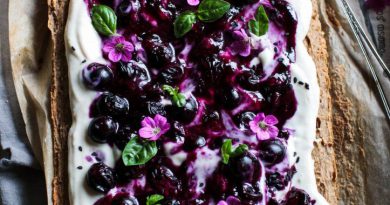